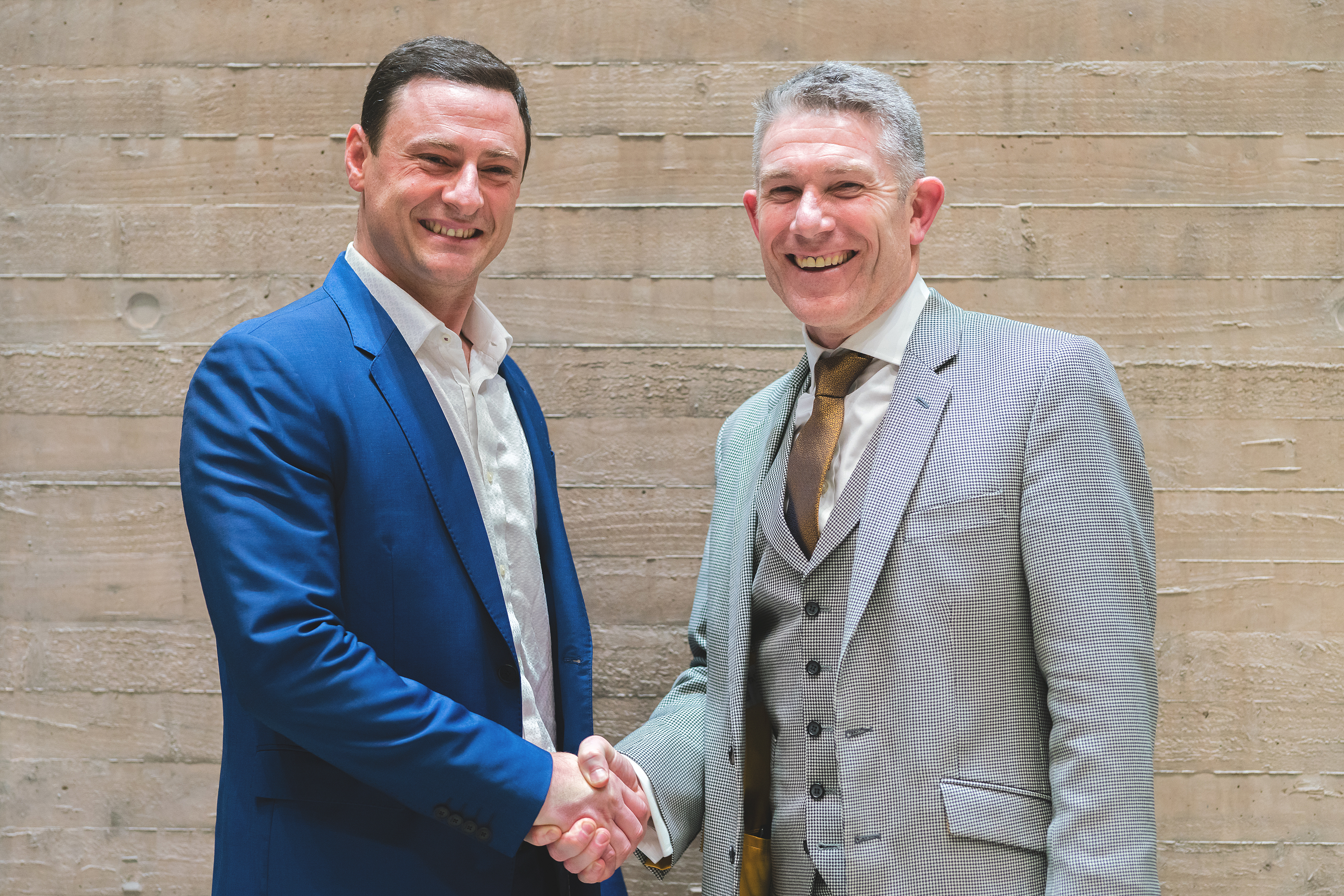 We are thrilled to announce the promotion of Dan Kelly, previously Director of Food, to the role of Deputy Managing Director | Food & Operations.

In this newly created position, Dan will work closely with our Managing Director and Owner Phil Roker to support the running of Vacherin while ensuring that food remains top of our agenda.

In an environment where too many companies are putting profit before standards, Vacherin is totally committed to delivering the highest quality food and service. We believe that this move will strengthen our position as the premier provider of bespoke hospitality and catering services to customers in central London.

Commenting on Dan's promotion, Phil said: “Dan retains his responsibility for our culinary direction and standards, which he has driven with energy and enthusiasm since he joined the company in 2012. In his new role, he will look after the operations and food elements of company standards and performance. Dan’s expertise and experience will be invaluable in supporting and directing the other members of the senior team.”

Posted by Vacherin on 03 Dec 2018
Back to What's Cooking?
CATEGORIES