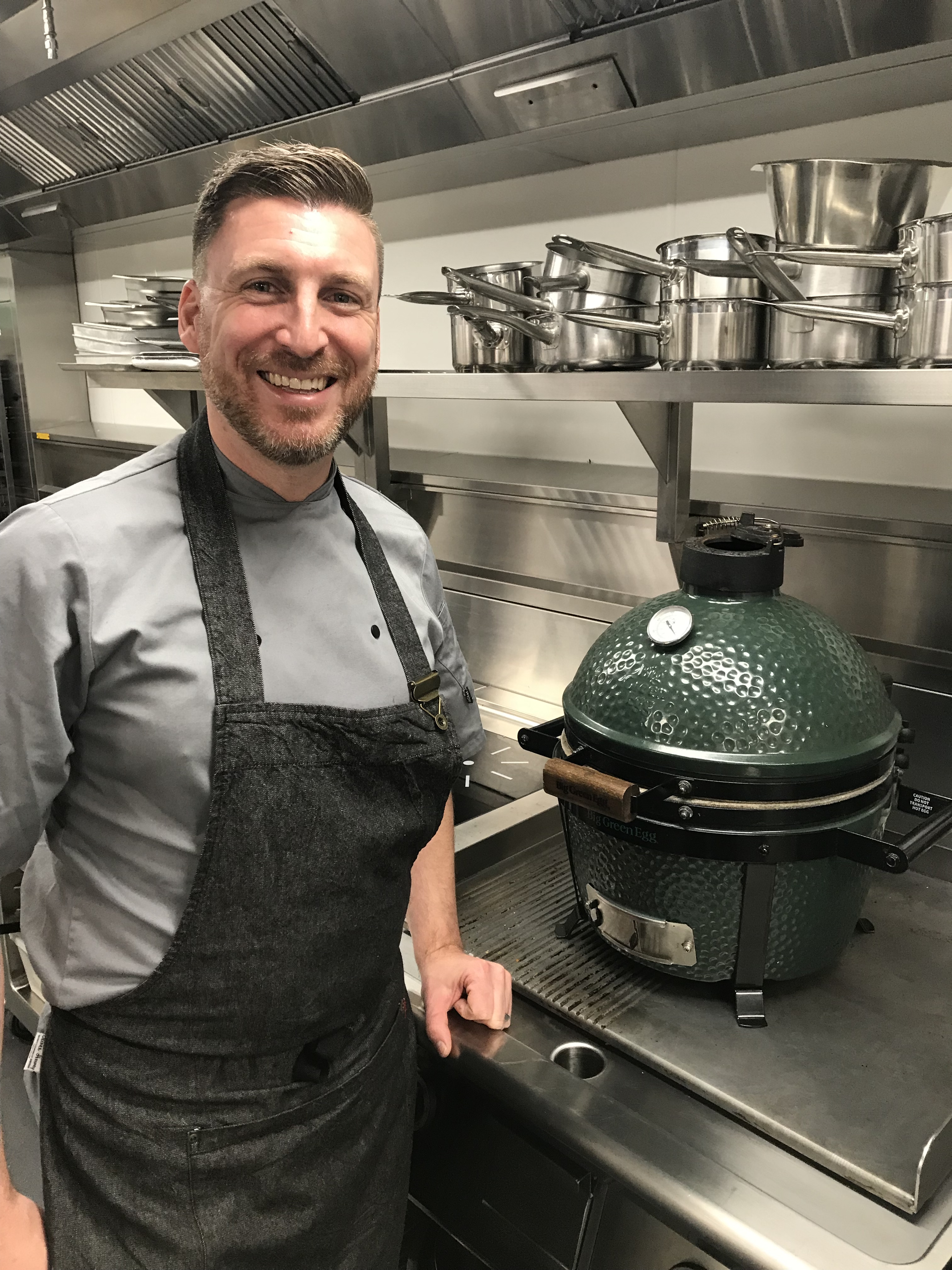 Huge congratulations to Vacherin Head Chef Nick Smith who, this week, was awarded third place in the Craft Guild of Chefs National Chef of the Year competition. Having entered a year ago, along with 140 other chefs – all at the top of their game and many of whom work in Michelin starred restaurants, Nick’s achievement can’t be underestimated. He was the only chef representing the contract catering sector, and the only chef working in a corporate environment – which demonstrates the calibre behind our fantastic food offer at the law firm where Nick is based.

Throughout the competition which comprised the initial paper entry followed by regional semi-finals, from which only 10 chefs were selected for the 2 hour practical final, Nick demonstrated his passion, creativity and flair.

The judging panel of 20, made up of some of the most renowned chefs in the UK, included Gary Jones, executive head chef at Le Manoir aux Quat’Saisons, Sat Bains, Clare Smyth, and Claude Bosi.

Sustainability and seasonality were the key focus points of this year’s brief. The finalists were tasked with creating a bouillabaisse style flavoured starter using under-utilised fish. For the main course, chefs had to use cuts of suckling pig and for dessert they had to create an elegant dish using seasonal pears, which showcased technical skill, balance and maximum flavour impact.

Dan Kelly, Deputy Managing Director | Food and Operations at Vacherin praised Nick’s achievement “Nick has worked incredibly hard to create delicious, technically challenging and attention-grabbing dishes for every stage of this world-class competition. He has prepared and practised for National Chef of the Year whilst also playing a huge part in relocating our client’s entire catering operation to Spitalfields and continuing to deliver the busy hospitality service together with some impressive events. All credit to Nick, he is truly deserving of this win; we’re all very proud of him and this achievement.”

Scott Yeates, Operations Director said “Nick continues to create menus that set our hospitality apart in terms of quality and creativity. We have followed Nick’s progress throughout the competition and were delighted to observe him, together with James Coe our Sous Chef, who supported Nick on the day, cooking his fantastic menu and his talent being recognised by some of the industry’s leading chefs. Well done Nick on behalf of all of our team.” 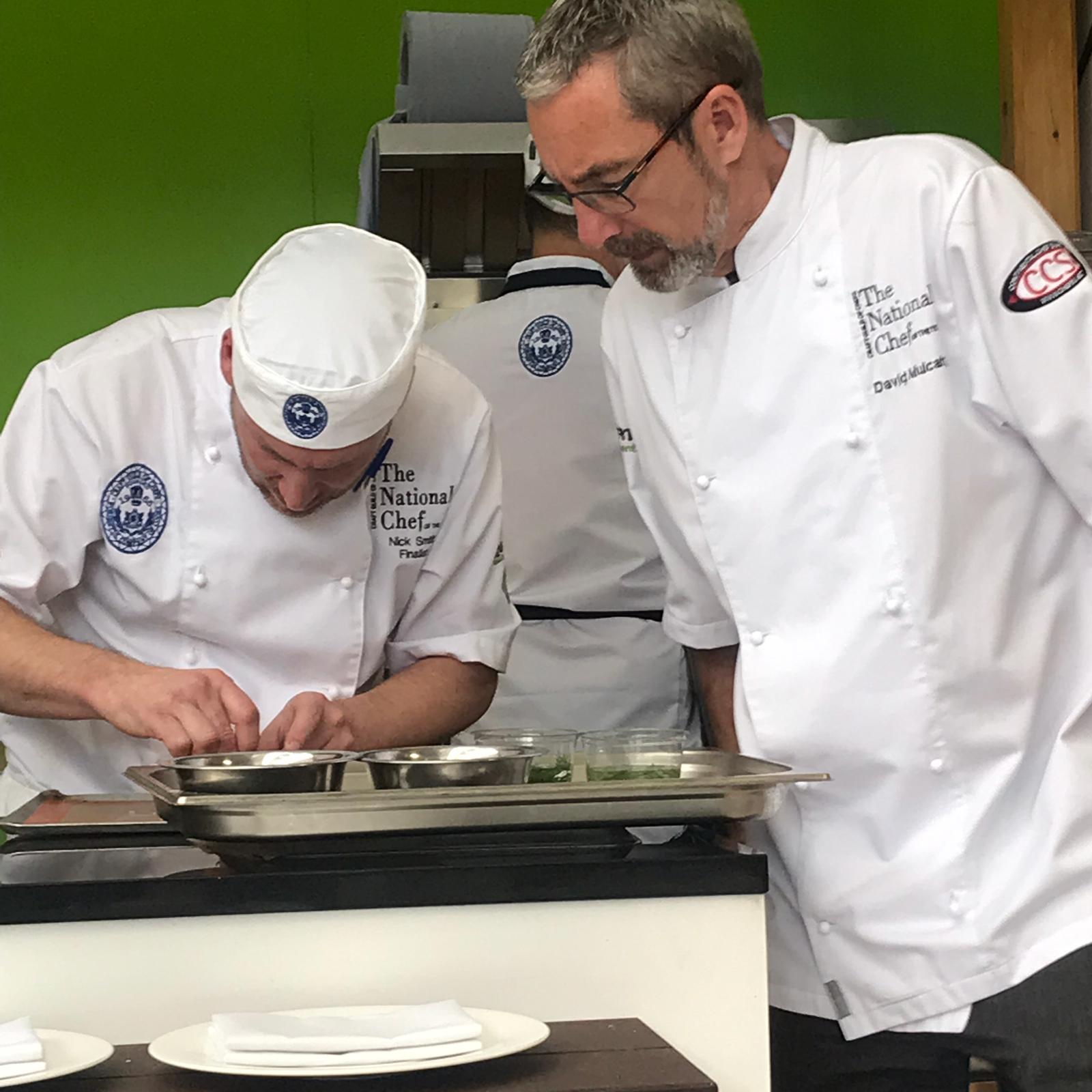 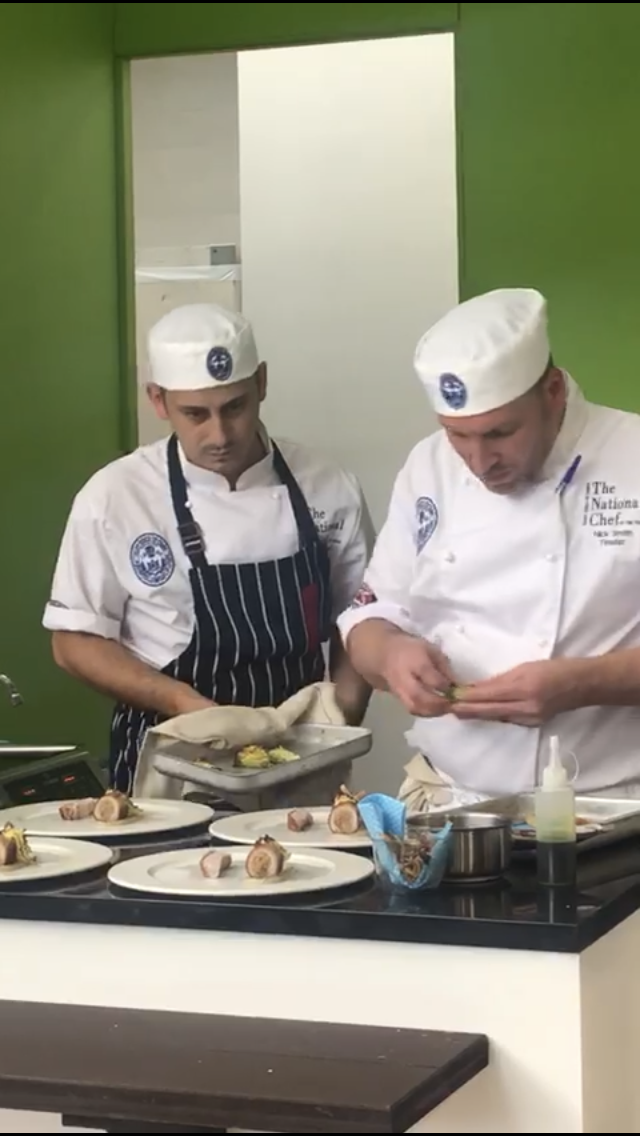 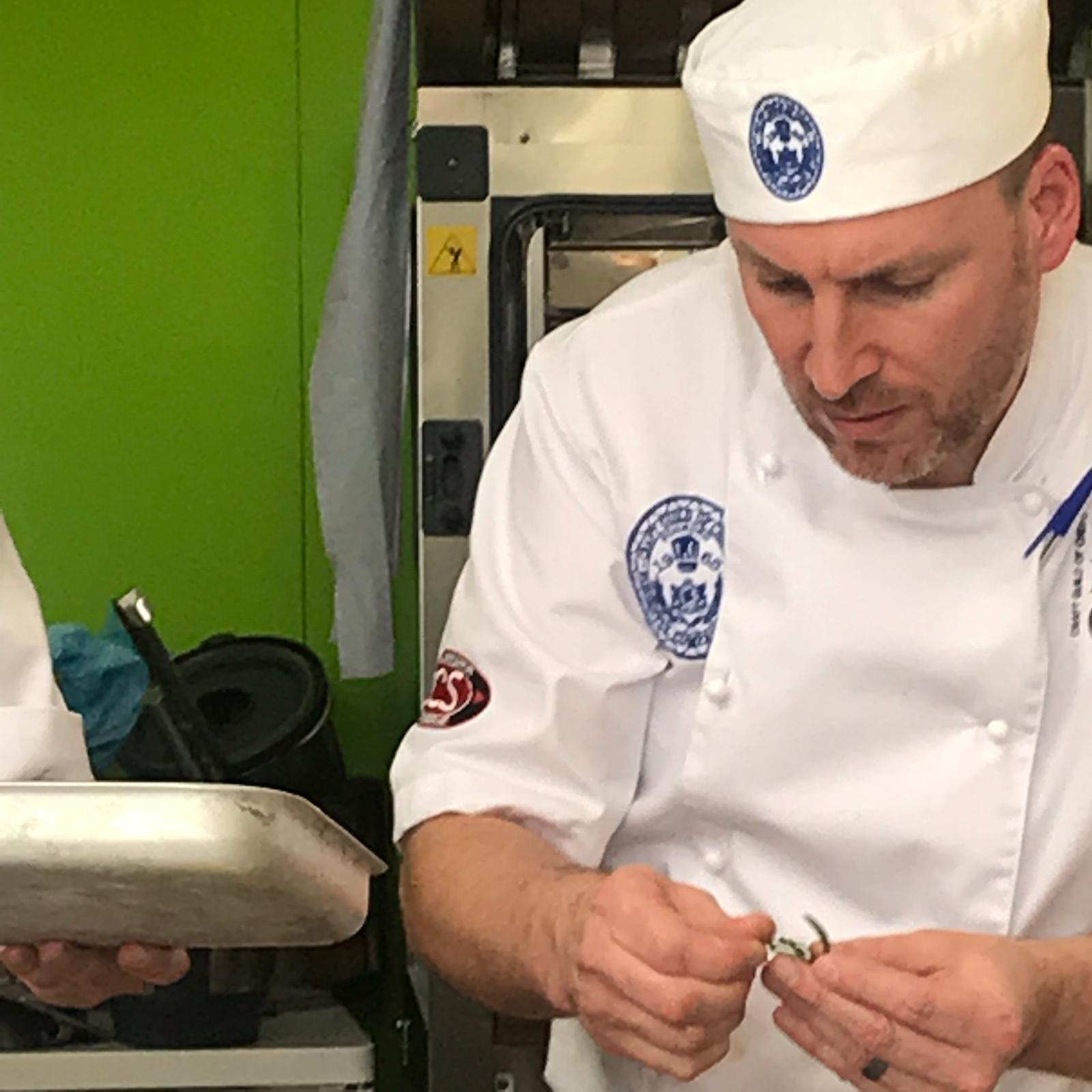 Posted by Vacherin on 04 Oct 2019
Back to What's Cooking?
CATEGORIES