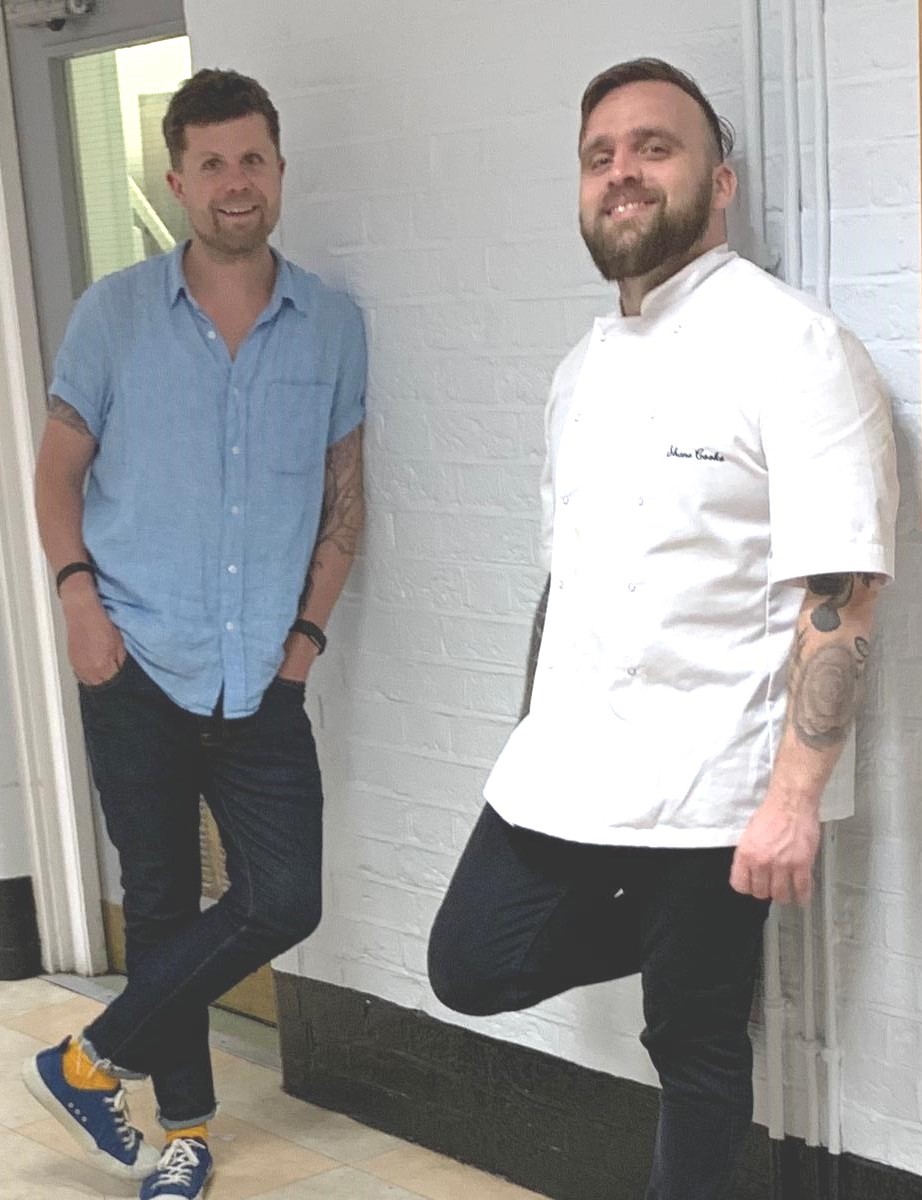 This week a number of our chefs had the opportunity to showcase their talent at a dinner, hosted by Vacherin, in the Brasserie at Regent’s University London.

Our guests enjoyed canapes followed by a five-course tasting menu, with each chef creating and cooking a dish inspired by their time spent with award winning chef Robin Gill at his restaurants The Dairy and Sorella.

In 2017 Vacherin announced its partnership with Robin, the purpose of which was the development of our chefs in a restaurant environment, with a particular focus on the quality of ingredients – as Robin puts it himself “taking ten steps back”. Since then, many have benefited from stagiaires and butchery, pickling and fermenting workshops with Robin - all of which culminated in the delicious menu outlined below

Dan Kelly, Deputy MD & Director of Food and Robin praised the standard of food, the skill and passion of the entire team. Robin commented on the teamwork that he had witnessed, and how he was impressed by how all chefs supported each other, rather than simply focusing on their own dishes. 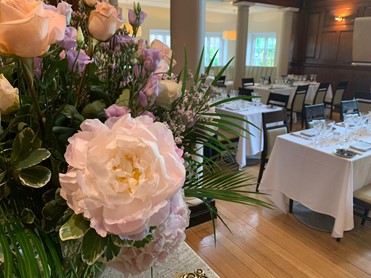 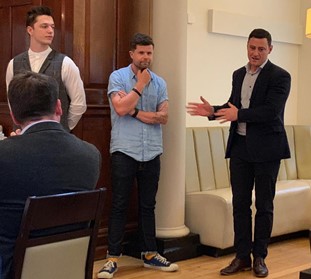 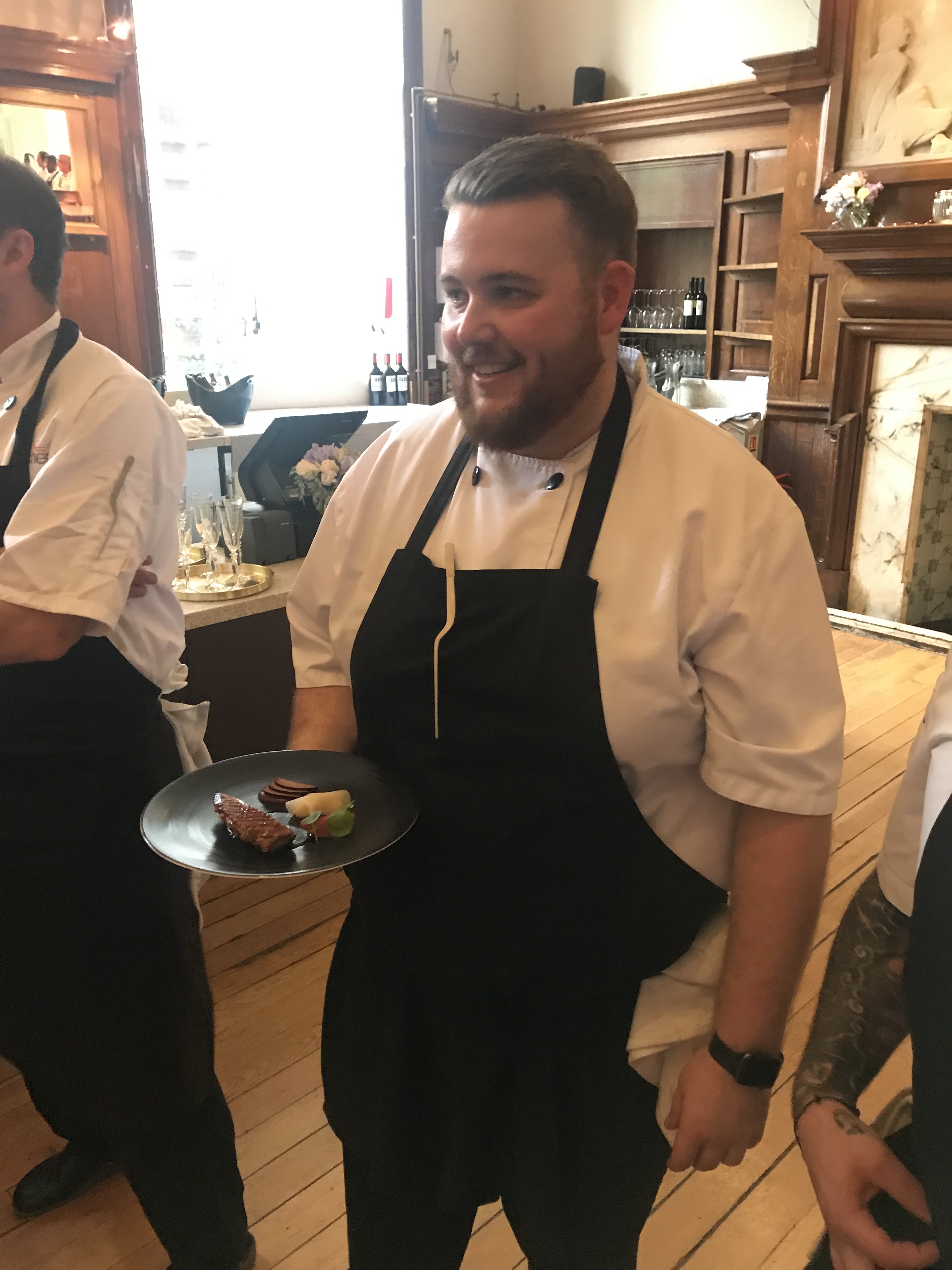 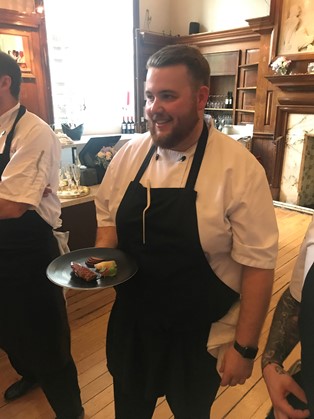 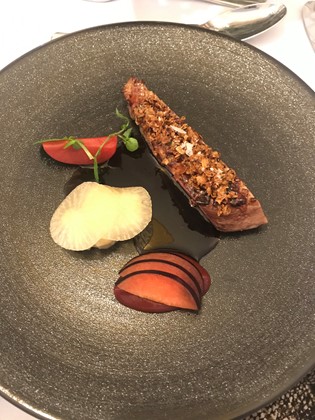 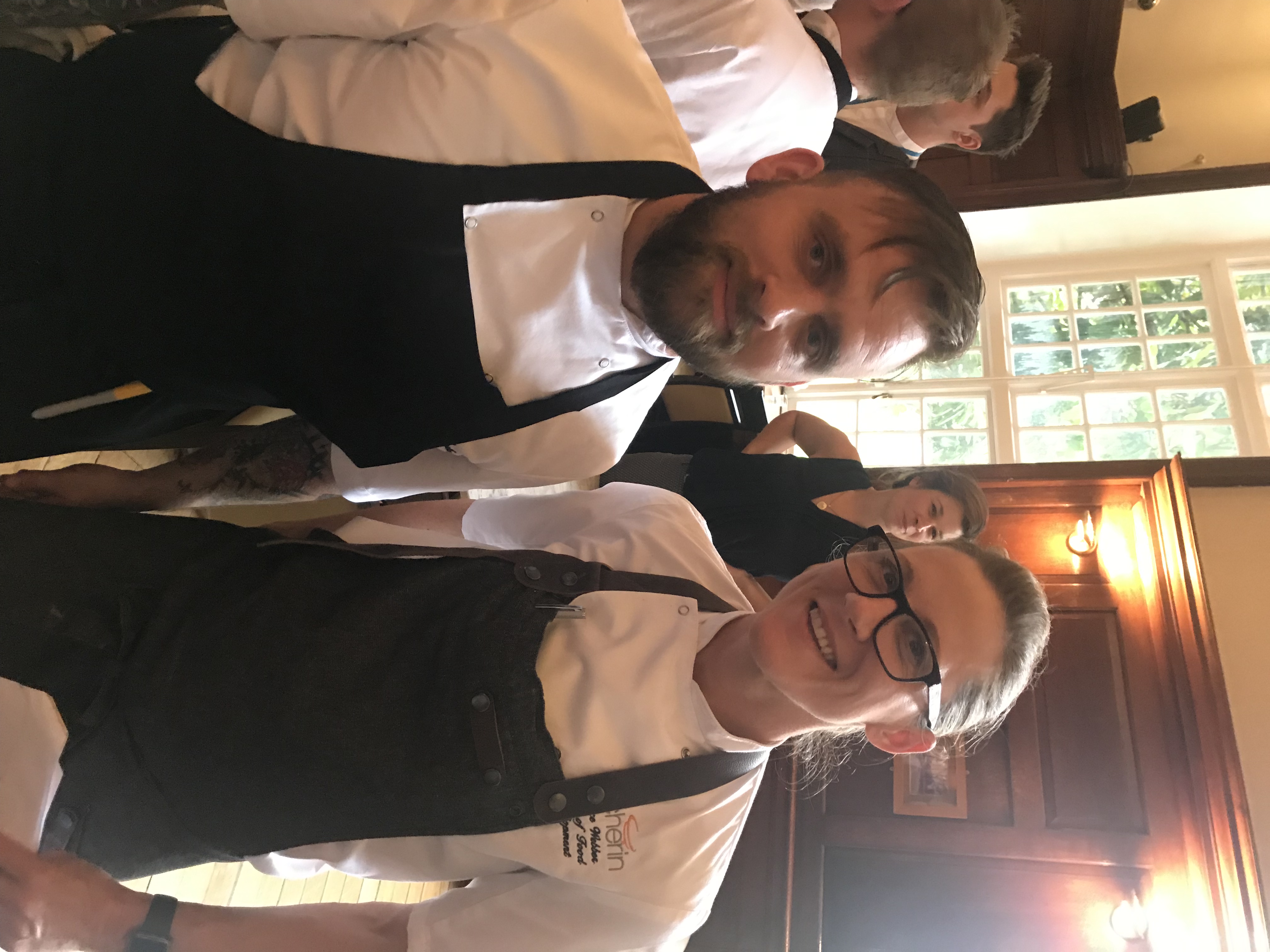 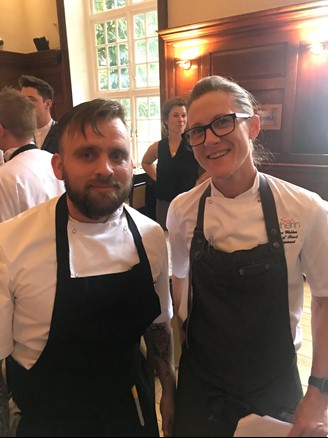 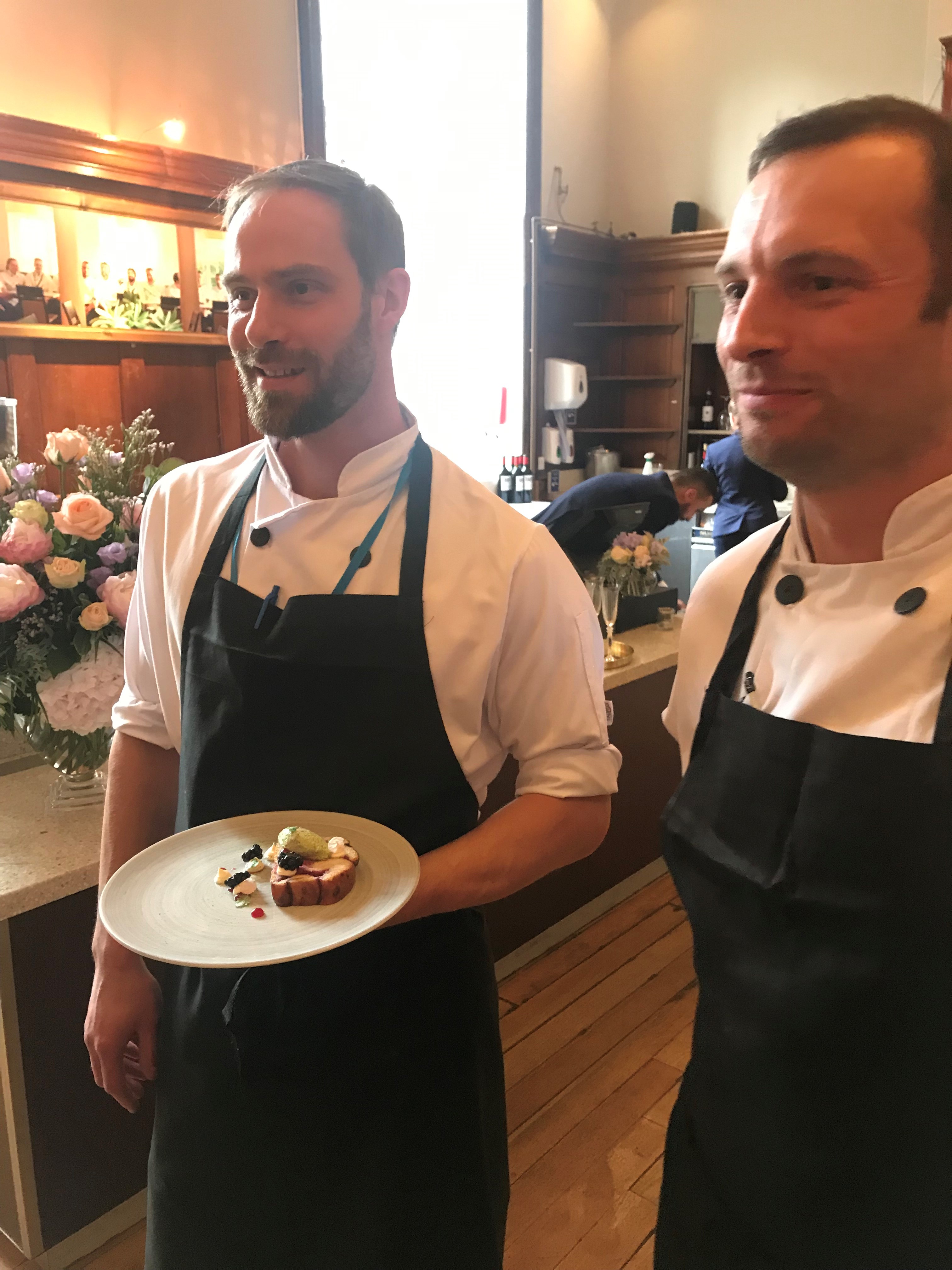 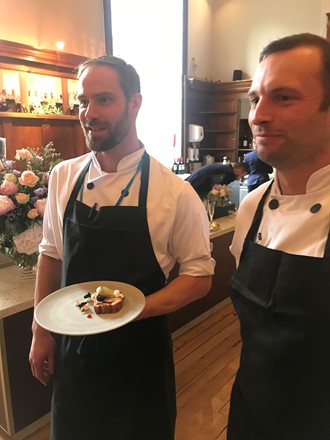 Posted by Vacherin on 24 Jun 2019
Back to What's Cooking?
CATEGORIES